Tell your friends about Lustprinzip

Medium on Base : Other 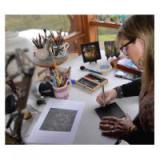 Born in Germany, Sue spent her formative years travelling widely before finally immigrating to Australia in the early 70’s.

After discovering Art throughout her travels and cementing her interest during Art studies at school, Sue decided to continue her studies at RMIT in Melbourne, Australia, earning a Bachelor of Fine Arts, majoring in Printmaking.

Sue discovered during this time that she had sensitivity to various chemicals used for screen-printing, etching and linocuts.  Once the BA was obtained, she decided not to continue in this medium, instead furthering her works in other mediums, specialising in chalk pastel, watercolour pencil and pen.


In 1997 Sue also completed a Degree in Illustration, which lead to a more commercial aspect in her work. She produced various commissions in both Fine Art and in Illustration, producing a range of Greeting Cards concentrating on Australian flora and fauna themes, for distribution through various retail shops, vets and pet shops.

In 2000 Sue became involved with Australian wildlife and soon started to design artwork to be used in wildlife promotion and to create funding for wildlife.  This new found passion and love for animals continues to this day, and often her subject matter involves animals in some form.

Patterns and colours have always been a central part of her work and this experience led to new and unique opportunity in designing and co-ordinating Pyrotechnic displays from 2002 onwards.  But drawing has always been a part of her.  2013 brought a fresh focus in her continuing development when discovering a new interest in the medium of Scratchboard which is one of her favourite mediums at present.  Scratchboard which is a illustrative technique using sharp knives and tools for etching into a thin layer of white China clay that is coated with black India ink.  Another discovery was made after attending a Lino Reduction Workshop in Perth, Western Australia, where she was exposed to a variety of oil-based inks that are water-soluble.  This brought a welcome return to one of her favourite techniques and mediums - Linocuts.

2016 has brought a full time return to drawing and painting for her as well as encompassing a variety of mediums and techniques, from figurative to decorative 2D works, but also includes mosaic, leadlight, ceramics, lino and photography.  She also decided to make her Graphic Design qualifications official by completing a Cert IV in Graphic Design.  She has also returned to teaching art classes and runs Art Workshops in St.Andrews.

She is an Active Member of ISSA and of WASA, and looks forward to spreading the word about Scratchboard in Victoria.  Currently her work is exhibited at The Old Post Office Gallery in Seymour, Victoria and she participates in many exhibition throughout the year.  She has also won the Encouragement Award in the Exhbition ‘Mosaics of Life’ in Whittlesea. 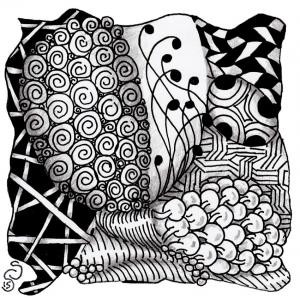 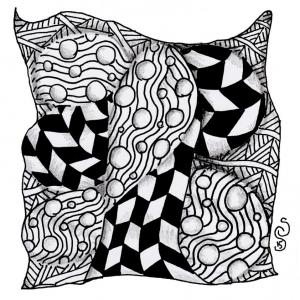 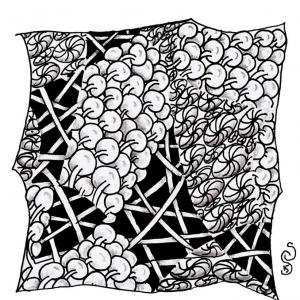 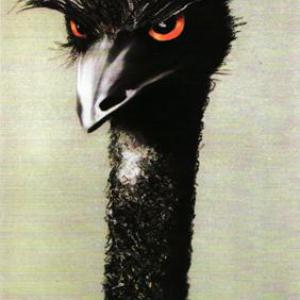 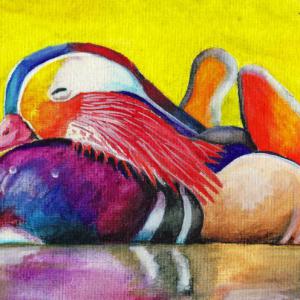 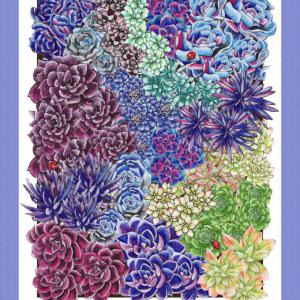 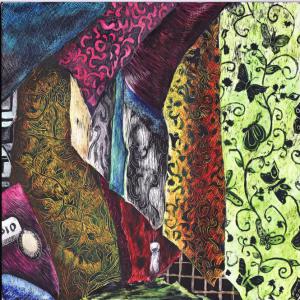 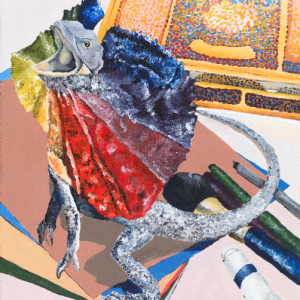 Theres A Frillneck In My Studio 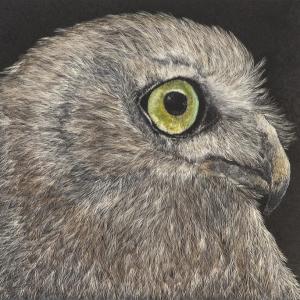 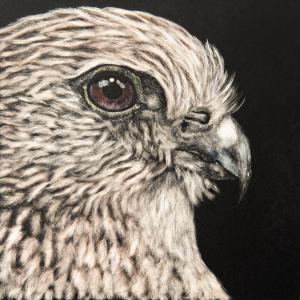 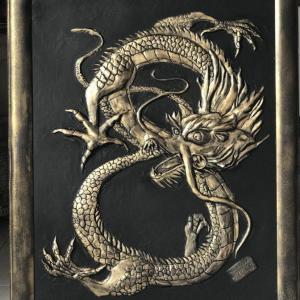 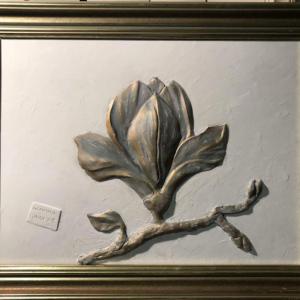 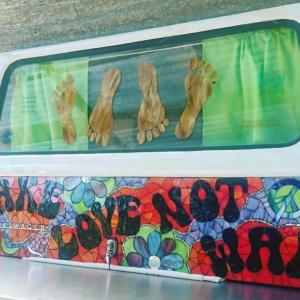 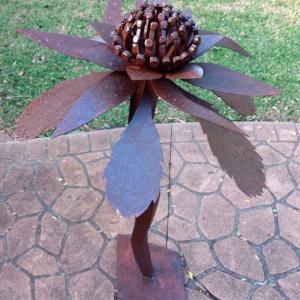 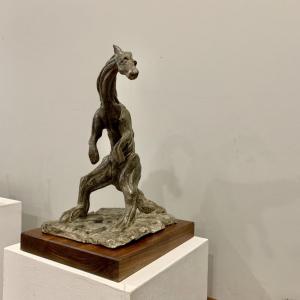 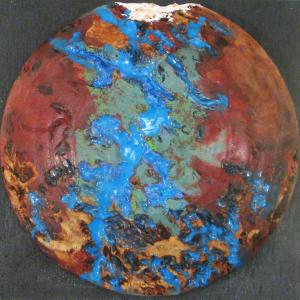 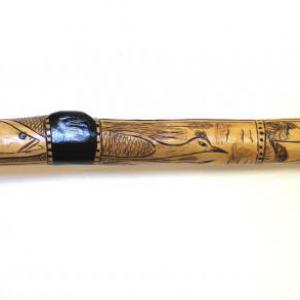 Still Not Satisfied??? I want more from Sue Schreiber