Tell your friends about By The Mirror 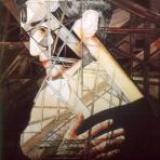 Has qualifications in Fine Arts, Graphic Design and Poetry Writing. Acquired a reputation as a professional artist participating in many popular art exhibitions in the former Soviet Union and overseas. Spent some time living in Austria and Italy (1989-1990) and exhibited his work in France and Italy. In the late 1990 immigrated to Australia with his family.

Living in Melbourne, Robert has been working as a freelance art teacher, fine artist, illustrator and graphic designer. He has been participating in many group exhibitions and art shows (Bayside, Camberwell, Caulfield, Armadale, Chelsea, Knox) and also had solo exhibitions at the MRC and Linden galleries (St.Kilda), Brummel’s gallery (now Da Noi restaurant in South Yarra) and Melba Hall (University of Melbourne). During the last 23 years he has created about 350 paintings & graphical works. He has illustrated 8 books and has designed more than 60 logos and posters for Melbourne businesses.

In 2002 Robert was commissioned to design and paint a wall mural for the Migrant Resource Centre in East Bentliegh. The mural with the theme of the search for happiness in the migration context has been completed within 3 months period.

Robert is also an experienced poet and enjoys working in different genres such as lyric, philosophical and humorous. In 1994 he published an illustrated anthology of his epigrams and caricatures depicting Melbournian artistic life. He is the author of 100′s of lyrical poems, more than 500 epigrams and dedications, 18 poetic plays.

Robert has been successfully nominated for Victoria’s Award of Excellence in Multicultural Affairs and also awarded for his achievements in Arts and contribution to the Documentary CD called ‘Making Multicultural Australia’.

Several of his paintings have won the special awards at the past Art Shows in Melbourne.

Many of his works are in private collections in Australia, USA, Israel, Italy, Russia. Some of his works can be viewed at his studio in East Bentleigh on request. A very extensive collection of Robert's works he made throughout the last 25-30 years is represented in his online gallery at http://robertshlimak.com.au 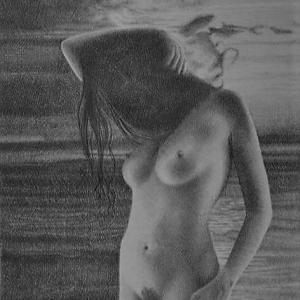 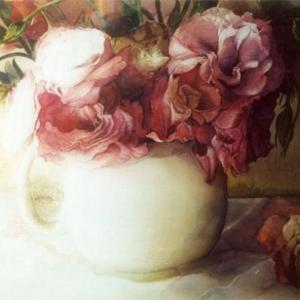 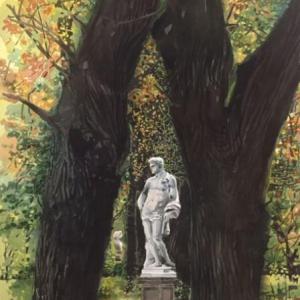 Sculpture In The Park 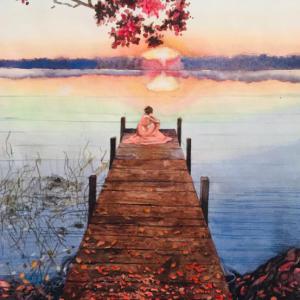 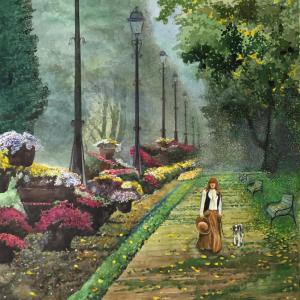 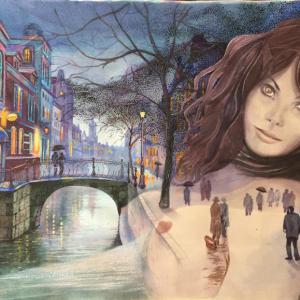 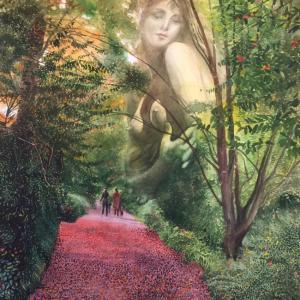 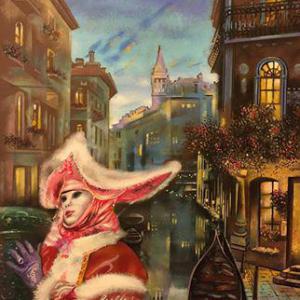 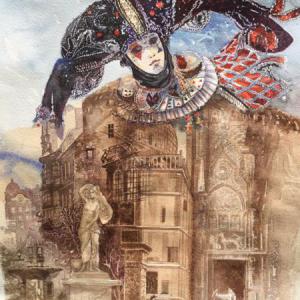 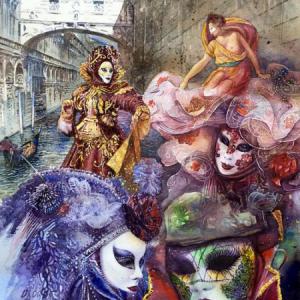 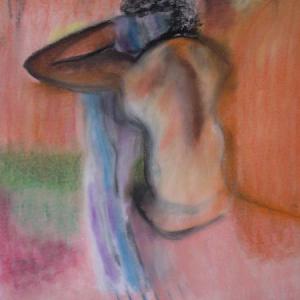 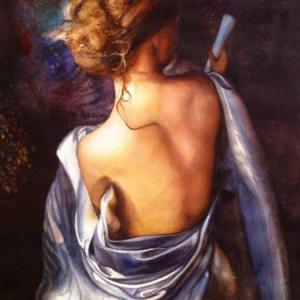 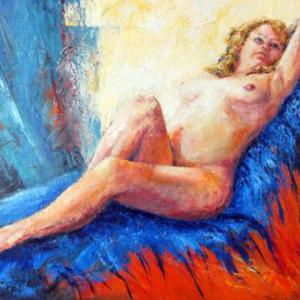 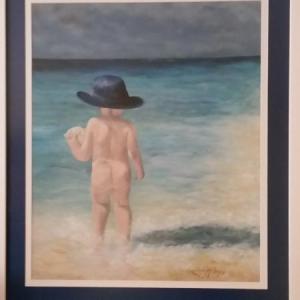 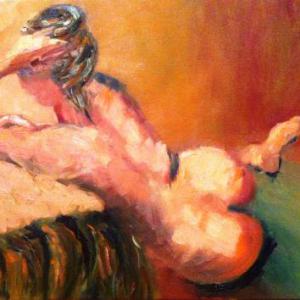 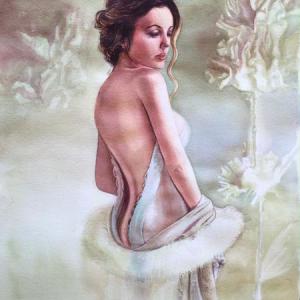 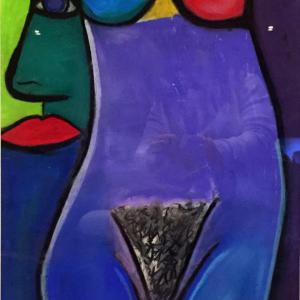 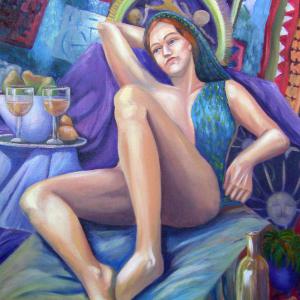 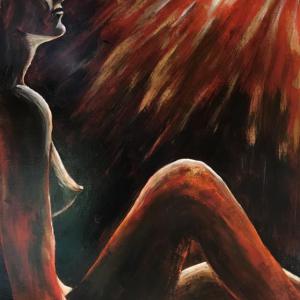 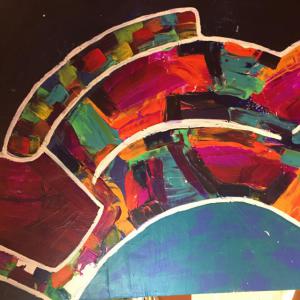 Still Not Satisfied??? I want more from Robert Shlimak