Tell your friends about Earth Mother 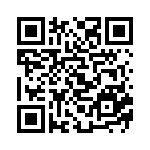 Medium on Base : Mixed Media on Canvas

$20.00 Price discounted if you Pickup 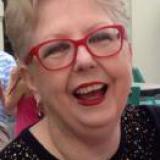 Kerry Anne graduated from La Trobe University with Graduate Diploma of Teaching but didn’t begin painting until 1980. She was basically self-taught having only had tuition from the McNeil Academy of  Art many years ago.   A teacher by profession, she has taught art in many areas of Victoria for the past forty years but has now retired from teaching.
Oil, acrylics, pastel and pencil are Kerry Anne’s favored mediums as they give her the tone, colour and texture she seeks in her paintings.  She also enjoys creating textural effects by incorporating other mediums and collage into her work.
Kerry Anne has been enormously influenced by the early work of world acclaimed Canadian artist, Robert Bateman, whose work she come in contact with in 1991 and again in 1996 during trips to Canada.
Other influences for Kerry Anne’s art journey have been the works of Arthur Streeton, Fredrick McCubbin, Jackson Pollack, Fred Williams, Clifton Pugh and of course Sidney Nolan and Brett Whitely.
Kerry Anne’s family has farmed the land for generations. She knows and loves our Australian landscape which is reflected in  her paintings. Her deep love of pure colour and the effects  our Australian light has on that colour and in particular, the texture of the landscape  are obvious in all her paintings.
Kerry Anne has travelled widely gaining artistic knowledge from around the globe.
She has won numerous awards for her art, prior to running her own gallery businesses in both Berwick and Toorak.  Whilst in these businesses she had the privilege of handling the work of many of Australia’s major artists.
She has been an entrant in the Archibald Art Prize and many other major art prizes both locally, interstate, and internationally.
Kerry Anne now works from her studio at 13 Kanyanya Ave CLIFTON SPRINGS Victoria 3222 on the beautiful Bellarine Peninsua south of Geelong.  In recent years she has turned her attention to the clarity of true form, texture and colour in her contemporary expressional abstracts as she strives to depict the land she loves.
Her paintings have been exhibited overseas, in particular Paris, and she  won numerous Awards and Highly Commendeds.


Please take the time to view Kerry Anne’s work and her writing on her website www.kerryannesullivan.com 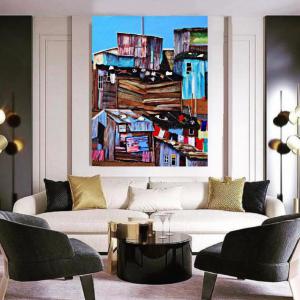 Home Is Where The Heart Is - Near Knysna, South Africa 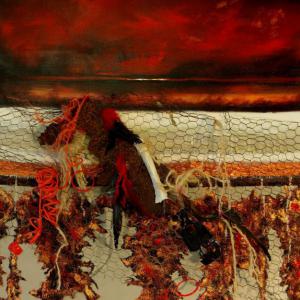 Portrait Of A Ravaged Land 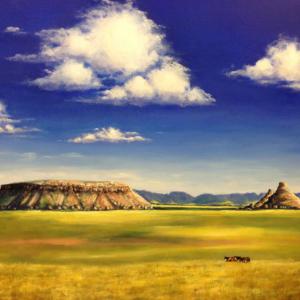 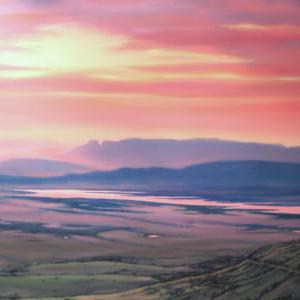 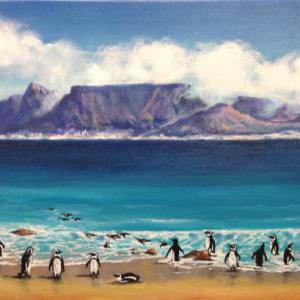 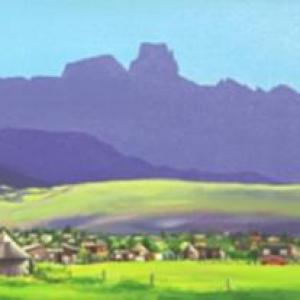 Village At The Foot Of Mon Aux Sources Sth Africa 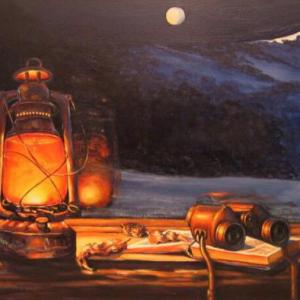 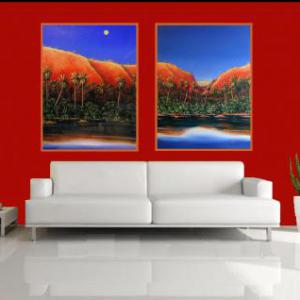 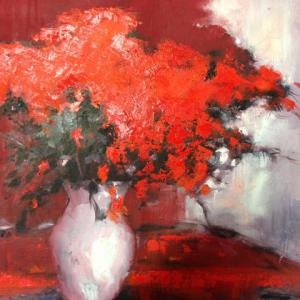 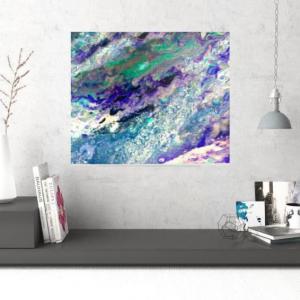 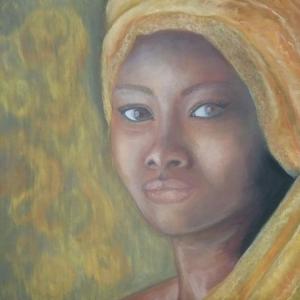 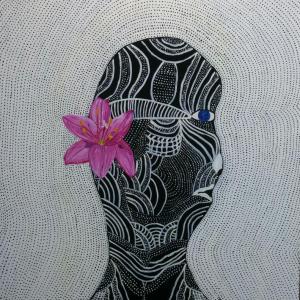 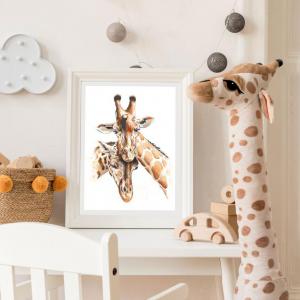 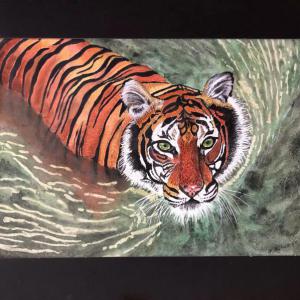 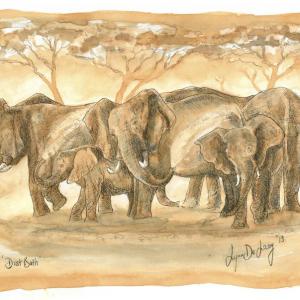 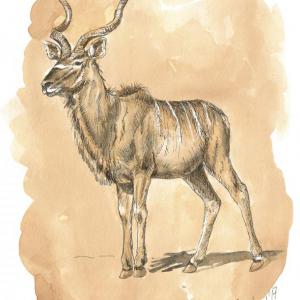 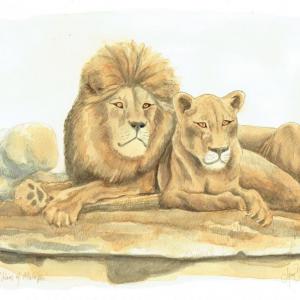 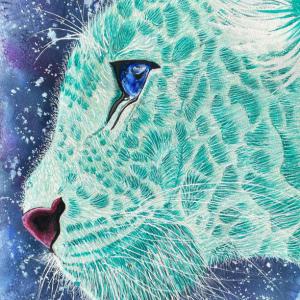 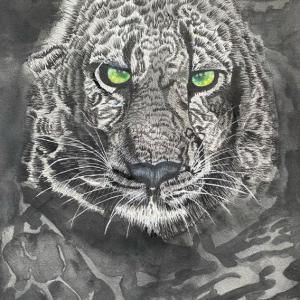 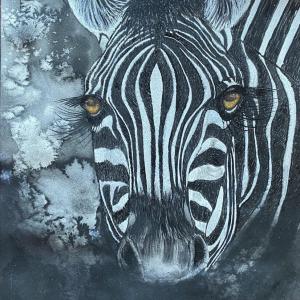 Still Not Satisfied??? I want more from Kerry Anne Sullivan