Tell your friends about Moth-2

Medium on Base : Mixed Media on Paper

At the conclusion of 2010 I resigned from the full time position of Visual Arts Coordinator at Walford School in order to pursue personal creative interests and alternative professional initiatives. I was employed by the University of South Australia at the commencement of 2011 as a sessional tutor in arts education and have continued to work in this role in recent years.

I have a strong background in visual art practice in a range of both two and three-dimensional areas. Photography was a major part of my study and continues to be a pivotal focus in my current work. It has been rewarding to be able to share this knowledge and skills with students and therefore enhance their awareness and appreciation of the arts.

In August 2012 I was a finalist in the Waterhouse Natural Art History Prize held by the South Australian Museum. ‘Natures Lace’ was my first foray into sculptural fashion works and evolved as an intricate neckpiece using bulbs, beads and paper. In2013 I expanded on this link with fashion to produce ‘Flight of Fancy’. It was both the Overall Winner of the Waterhouse Art Prize and the recipient of the People’s Choice Award. It captured the imagination and attention of the general public, perhaps because of the use of such a simple material but also because of its strong statement about femininity and the acknowledgement of fashion as an integral part of our visual world.

Evolutionary Biology and Biodiversity artist, farmer and conservationist James Darling commented. “a creation of extraordinary delicacy and technical accomplishment.  It participates in the European tradition of the protective mantle while employing non-precious Australian materials, the fragile coating of the disdained Watsonia bulb, leaves and paper. Invoking the cycle of nature and replete with allusion and symbolism, Flight of Fancy is a work of singular originality and rare beauty.”  Chief Arts Writer Patrick McDonald, The Advertiser July 19, 2013 11:45am

My sculptural pieces explore the link with fashion and are constructed using laser cut paper and the webs of the common Watsonia bulb. The effect is lace like and reminiscent of the timeless intricate designs of the Belgian lace makers or the delicacy of the finest Victorian doily. Each casing is different, characterised by a varying cell structure or strength.  The melding of ‘new’ technology with traditional cutting and pasting skills is satisfying and allows me the freedom to explore both intricate and bold designs. In later works I have incorporated other forms of plant material to create more diverse pieces. We often miss and overlook the aesthetic beauty and artistic possibilities in the simplest objects that surround all of us. It is the challenge of the artist to reinvent and create compositions that appeal to our sense of balance, movement, colour and composition.

Similarly my digital artwork focuses on creating photographic ‘sculptures’ with natural found objects. They are common undisguised formssometimes combined with sculptured textural effects. I strive to manipulate forms to create intricate and detailed compositions that intrigue and challenge the viewer. There are recurring themes throughout the series that have been adjusted by means of colour, hue, shape and arrangement. And the overriding objective is just that, to create numerous compositions by simply reusing forms by a careful reworking of the art elements and principles.

In recent times I have experimented with both these forms of artwork. This work is part of an on going search for an aesthetic understanding through material and textural experiences. The digital compositionsutilise chance combinationsand cement the loose link with surrealism where forms are perhaps suggested but not spelled out. They can be reminiscent of fantasy or dream like imagery but essentially rely on the viewer to construct meaning through their own memories or experiences. In more recent works it is both the integration of colour and the high contrast of a monochromatic pallet that has preoccupied me.

‘Flight of Fancy’ featured in all media and advertising

‘Flight of Fancy’ featured in all media and advertising 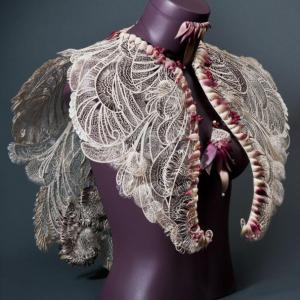 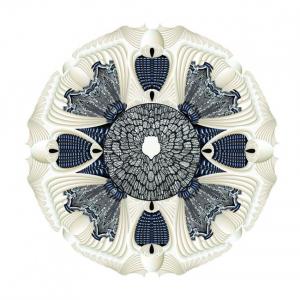 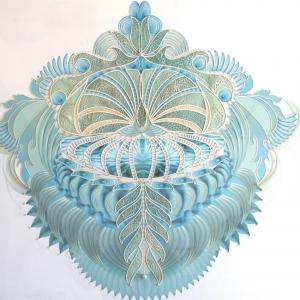 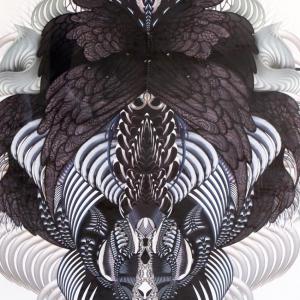 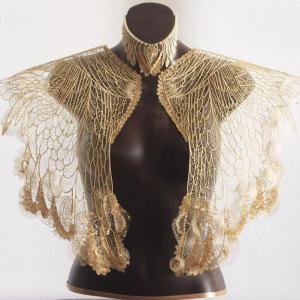 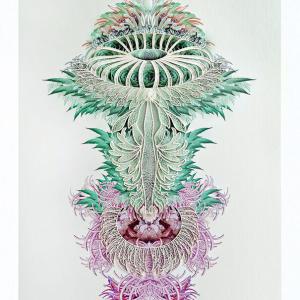 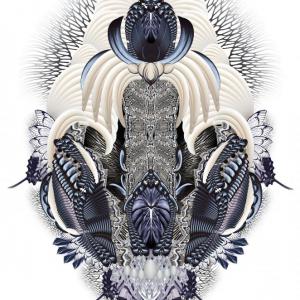 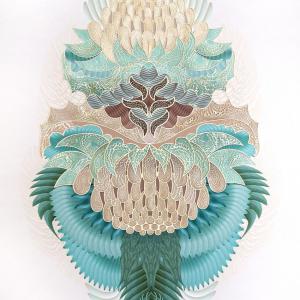 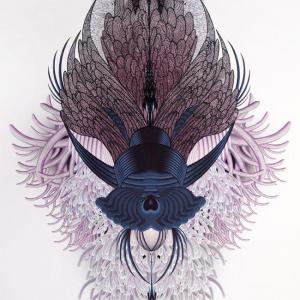 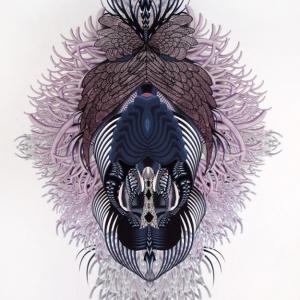 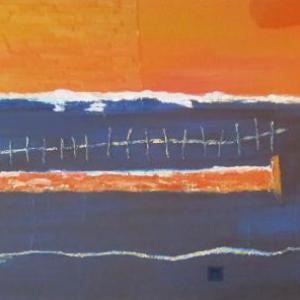 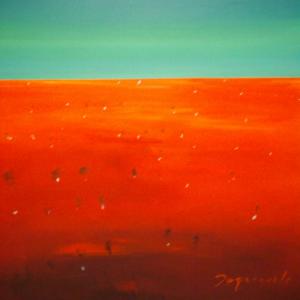 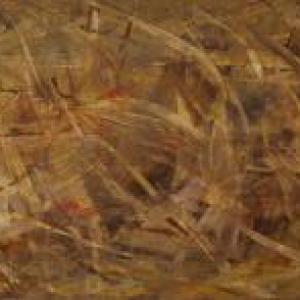 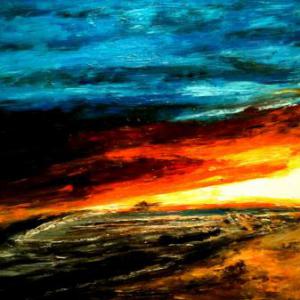 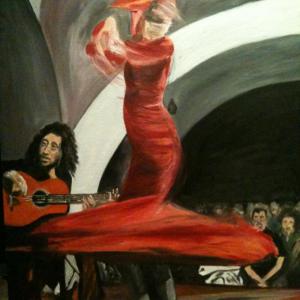 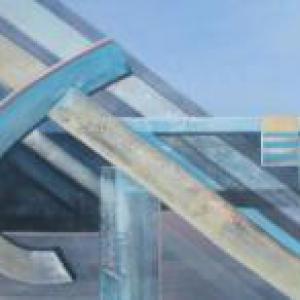 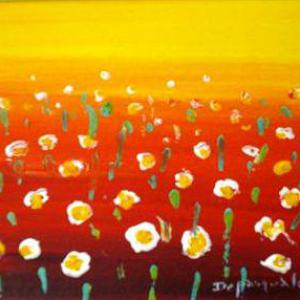 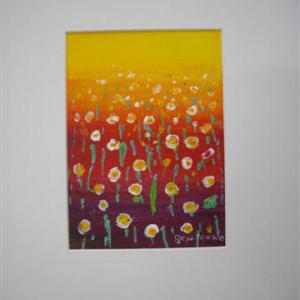 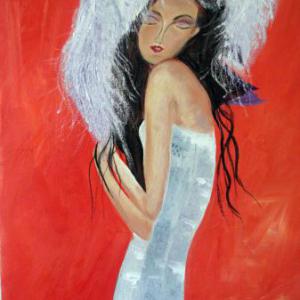 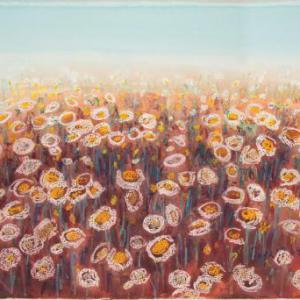 Still Not Satisfied??? I want more from Judith Brown