Tell your friends about Tank And Wheel, Near Price

Tank And Wheel, Near Price

Medium on Base : Acrylic on Stretched Canvas 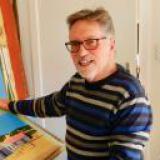 My formal education in visual art began with the study of drawing with Anne Newmarch at the South Australian School of Art.

I went on to study drawing, painting, printmaking and sculpture in the George Street Studios of Western Teachers College and at The South Australian School of Art, working with and coming under the influence, primarily, of Geoff Wilson and David Dallwitz.

I have also been influenced by the work of Jeffrey Smart, Edward Hopper, Ben Nicholson, William Scott and Richard Deibenkorn, to name a few.

I taught visual art, design and photography in South Australian high schools and area schools and in the UK from the mid 1970s and maintained my own practice in drawing, painting and mixed media up until around 2000, exhibiting occasionally in group shows in Adelaide.

My work has found its way into private collections in Australia and overseas.

I returned to painting in 2015 and since then I have focused mainly on landscape (primarily buildings in landscape).

In 2016 I entered the Yorke Peninsula Art Exhibition for the first time and won an award for "Afternoon Shadows, Price" and in 2018 "Old Shearing Sheds near Price" (since sold) was judged best painting in show.

My painting "Storm and Stubble" was selected in 2018 to be exhibited in the Finalists Exhibition of the Heysen Prize for Landscape and has also subsequently been sold.

In 2019 "Patinated Sheds" was judged best oil or acrylic painting in the Walkerville Art Show and "Peppercorn Shadows, Blinman" was judged best in show at the Glenside Lions Art show and the painting has been acquired by the Burnside City Council. 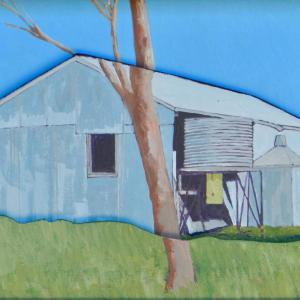 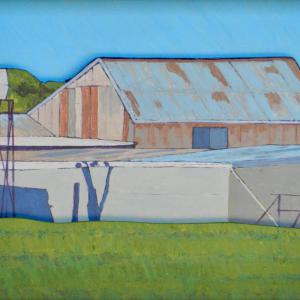 Shadows And Sheds At Cunliffe 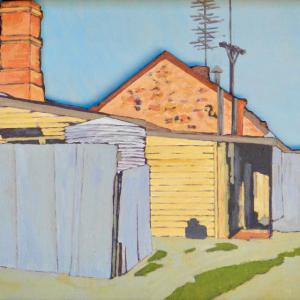 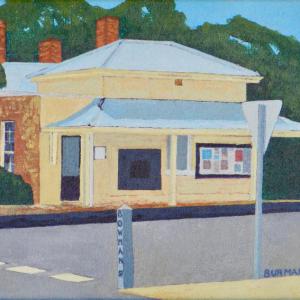 Give Way On Bowman St. Redhill 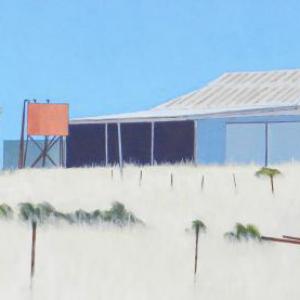 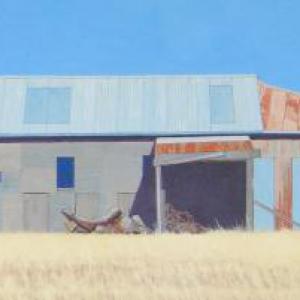 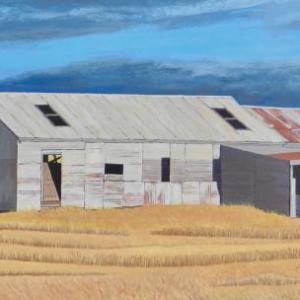 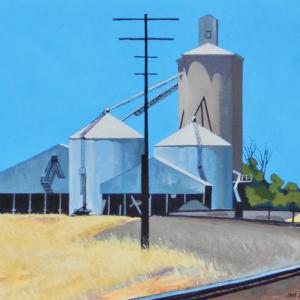 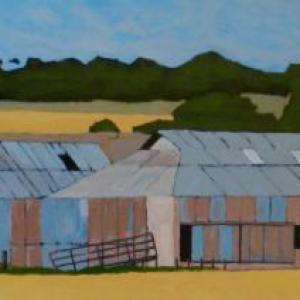 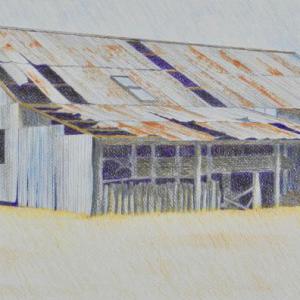 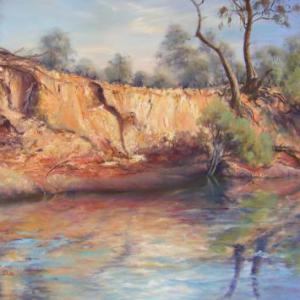 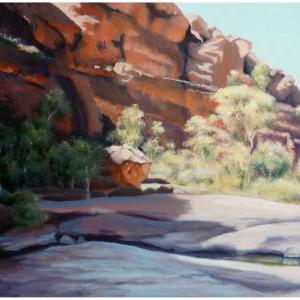 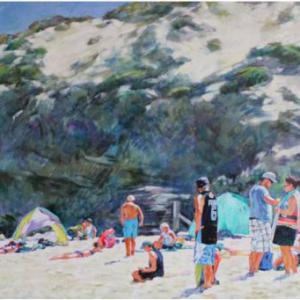 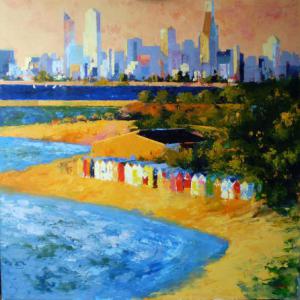 Still Not Satisfied??? I want more from Ian Burman