Tell your friends about Why Hello There! (sea Otter)

Why Hello There! (sea Otter)

Medium on Base : Oil on Linen 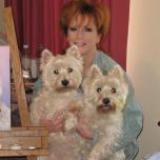 Elise was born in Adelaide and has worked as a clinical psychologist for over 25 years.

She has always been passionate about animals and has incorporated the presence of her pet dogs into her private psychology practice as research has shown that animals can assist in treatment and recovery.

Although Elise is descended from a long line of artists in her family, she did not start painting until 2007.   Since 2009 she has been taught by Adelaide artist Margaret Slape-Phillips.  In 2011 she was awarded the Special Art Prize at the Adelaide Royal Show (judged by Friends of the South Australian School of Art and Art Images Gallery) and won a solo exhibition of her animal paintings at Art Images Gallery in Norwood in 2012.

Elise and her husband currently live with two West Highland White Terriers and a British Bulldog, as well as a number of rescued and pedigreed cats. She is inspired by their unique personalities and behaviours,  and tries to capture on canvas the beauty, joy and fun that animals bring to our lives.

Elise has been reducing her psychology practice to concentrate on her art.  Over the past 7 years she has sold numerous works at various South Australian art shows as well as private commissions. Her works have been included in the 2014 Christmas Exhibition at Art Images Gallery and she is currently working towards an exhibition with Margaret Slape-Phillips to be held in September 2015. 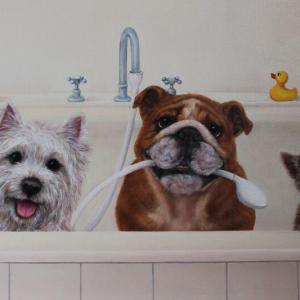 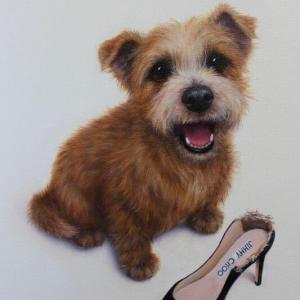 I Thought You Said Chew! 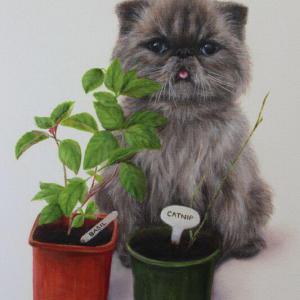 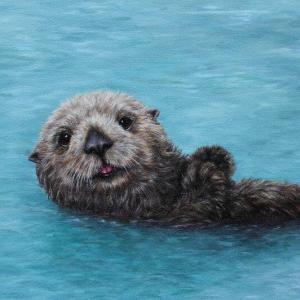 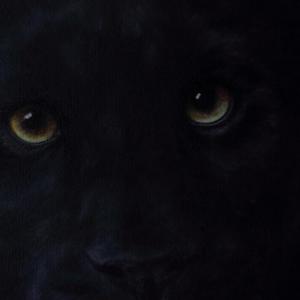 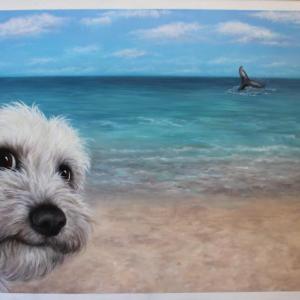 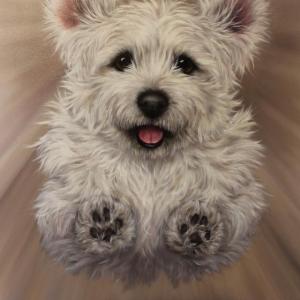 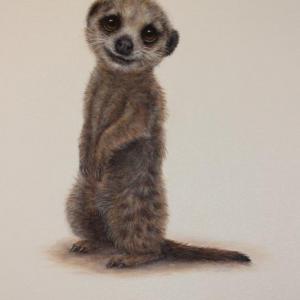 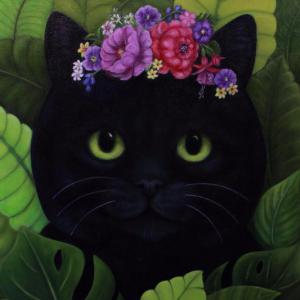 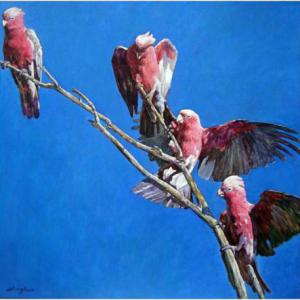 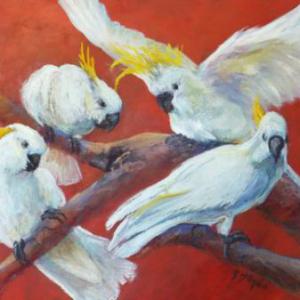 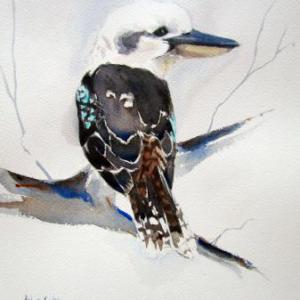 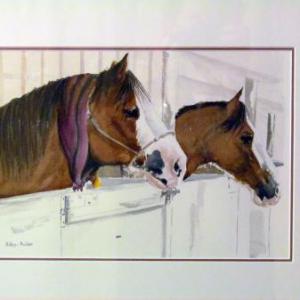 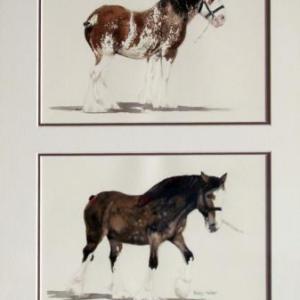 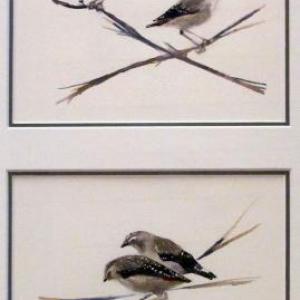 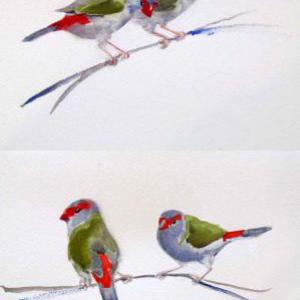 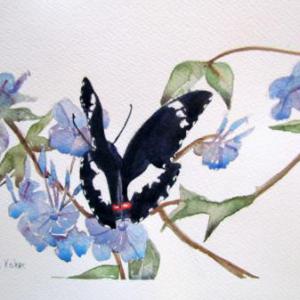 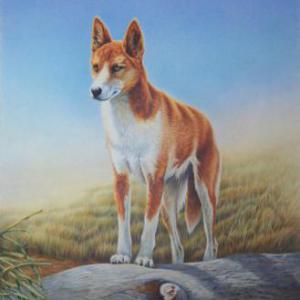 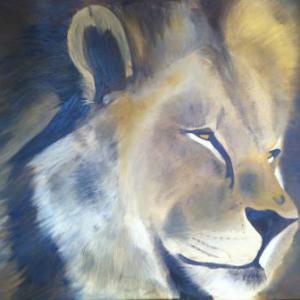 Still Not Satisfied??? I want more from Elise Leslie-allen