Tell your friends about Just Resting

Description : Metung is the most gorgeous and peaceful getaway in the East Gippsland area of Victoria. Here you will even find a old boat resting. 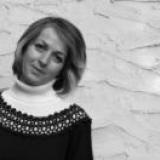 Dorina Morelli began drawing ever since she could hold a crayon. Her painting of a dog was entered into the Royal Melbourne Show at 10 years of age and won a prize. In Grade 6, she came second in a competition to design a new Primary School logo. The winner was a professional designer. Not bad for a kid!

At university Dorina completed 3 years of Visual Communication (also know as Graphic Design). It was here that she developed a love of pastels while practising life drawing, and she starting doing large pastels as gifts for family and friends. In fact, you will find many of her early works still hanging in friends and families houses.

Dorina worked for a few years in Graphic Design companies while pursuing another career path as a singer.  This path took her touring and performing all over the world for a almost 20 years. Her artistic mind was kept alive by designing some artwork for the bands including logos, album covers and promotional material, as well as being the artistic director on photo shoots etc.

During a quiet period in 2002 Dorina was asked to paint a red chilli to adorn the wall of a girlfriend’s newly renovated kitchen. Even though she hadn’t done that kind of thing for a long time, Dorina decided to give it a go. Little did she know, that this was the moment that would start her on a new path. Dorina exhibited a few pastel collections and started to really develop a certain style. Alas, she was once again distracted, this time by the world of business for the next few years.

Finally, in 2013, Dorina is ready to devote herself full-time to creating artwork. Wanting to expand her horizons and improve her craft she has now picked up watercolours and still dabbles in pastel. Please enjoy the works. You can contact Dorina directly to purchase any originals or for commissions. 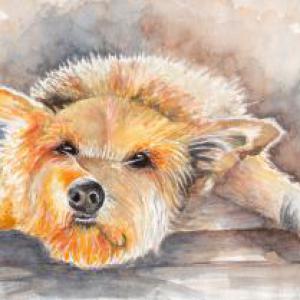 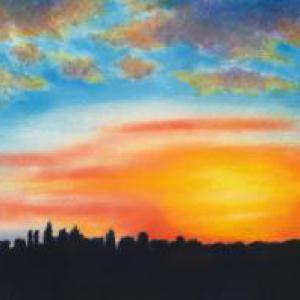 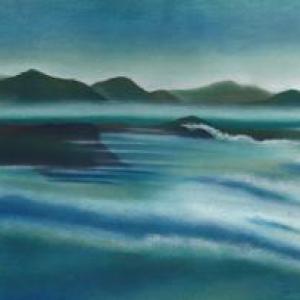 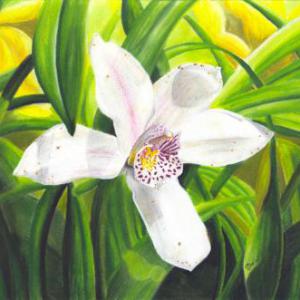 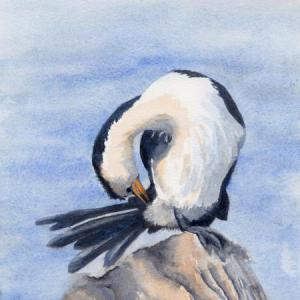 Anything Good Down There? 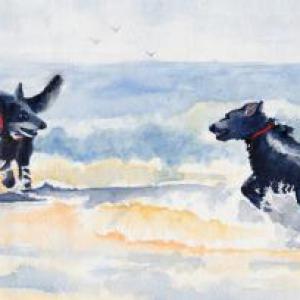 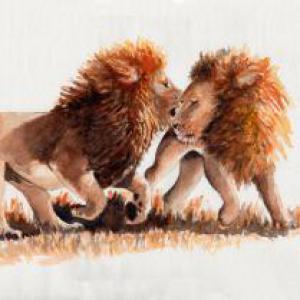 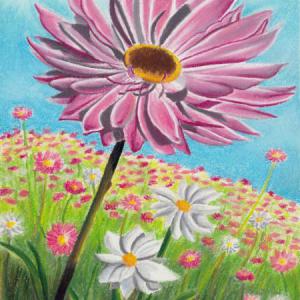 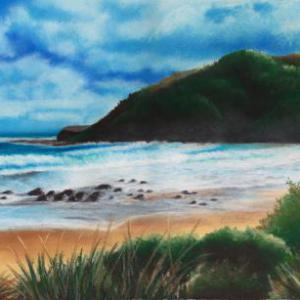 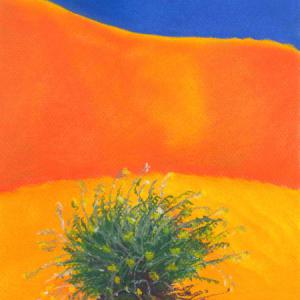 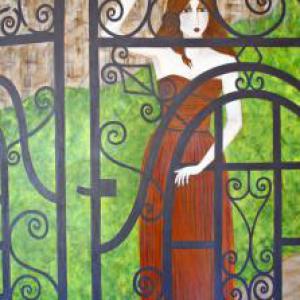 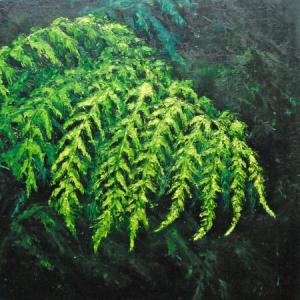 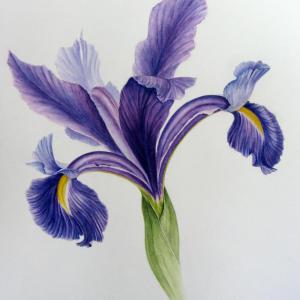 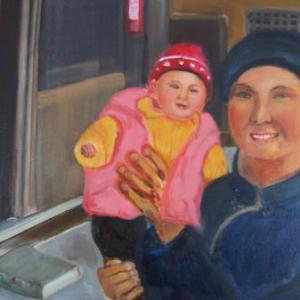 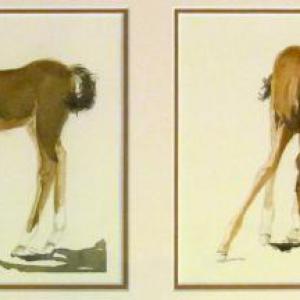 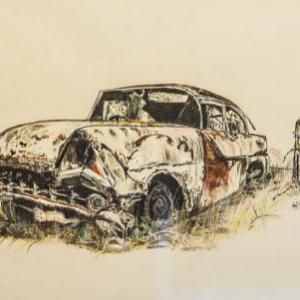 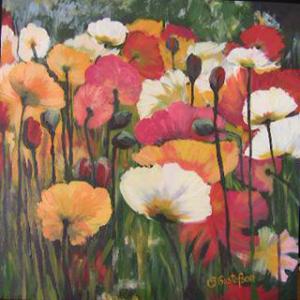 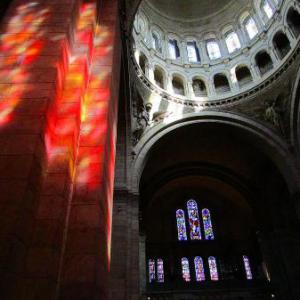 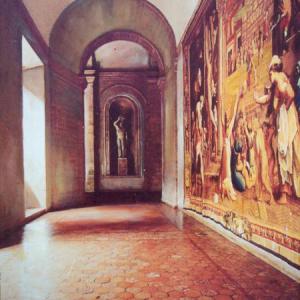 Still Not Satisfied??? I want more from Dorina Morelli