Tell your friends about Yesterdays Treasures 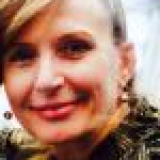 There is nothing more magical to see an artist bring a completely new realm with multy-faceted approach to her subject . Multy-talanted artist Agnes Parcesepe also known as "Agili"takes her art seriously and brings it into completely new realm with her many different styles and approach to her art work .Her mixture of landscapes ,still life and mixed media works demonstrate the variety of techniques that she has mastered .

Agnes has enjoyed numerous successful exhibitions throughout Australia ,Europe ,US and London and the presence of her work in prestigious collections across the world is affermationof her continually expanding reputation.

She works with different media and materials to produce some amazing works especially her mixed media and watercolor washes has recived local,regional,national and international recognition.

Currantly she is exhibiting in Italy in Lecce and meeting the Ambassador in Madrid in January 2019 .

Agnes has won numerous awards , These are the latest ones .

Micheangelo International Prize -Artist at the Jubilee, at Palazo Cardinal Cesi in Rome 2015

Artist at the Castle ,at Castelo Orsini Rome 2015

Professional of the Year for Fne Arts in New York 2018

Published a Bibliophile Museum Art Book with 250 images of my work which is out now . 2018

And much much more . 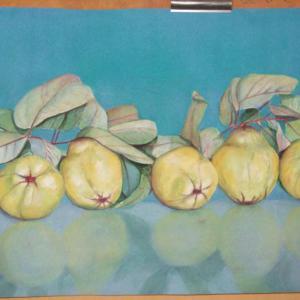 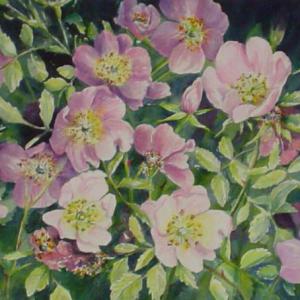 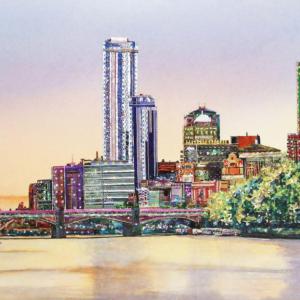 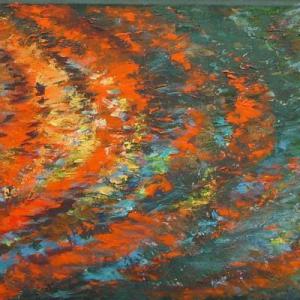 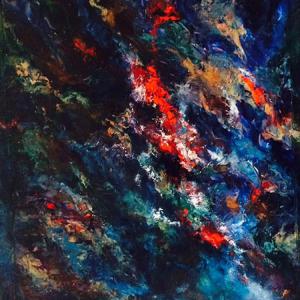 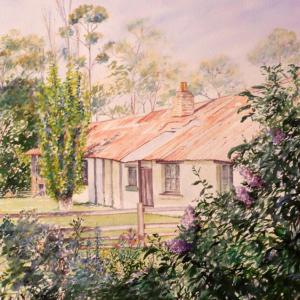 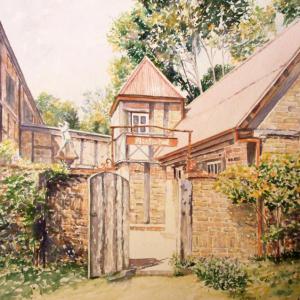 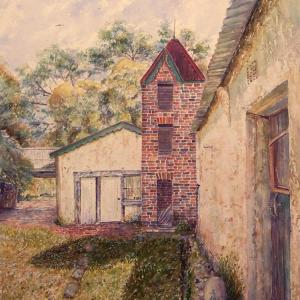 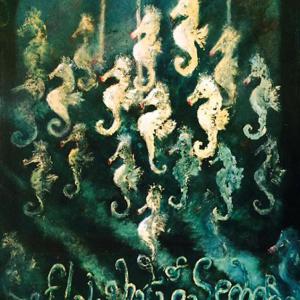 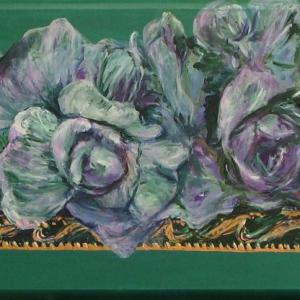 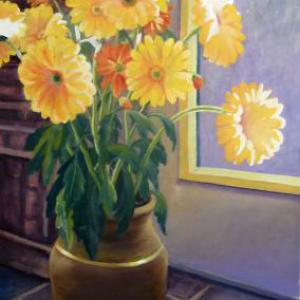 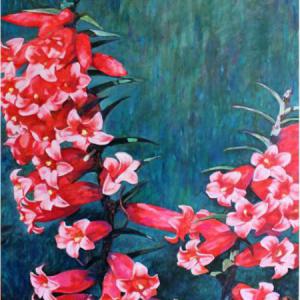 The State Flower Of Victoria 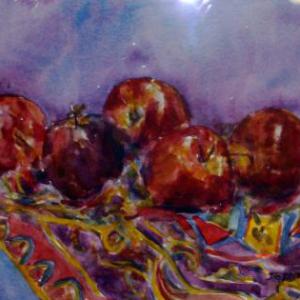 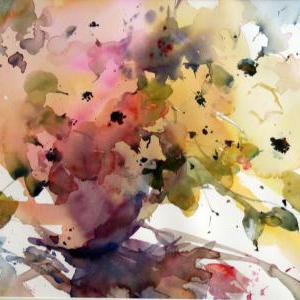 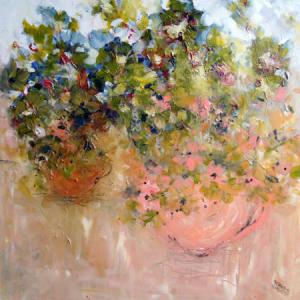 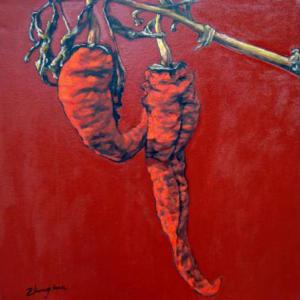 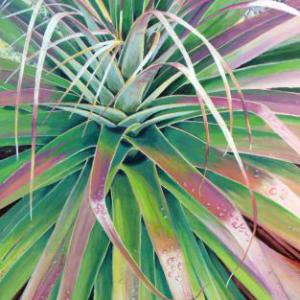 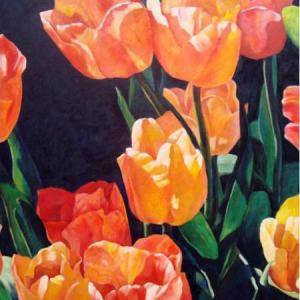 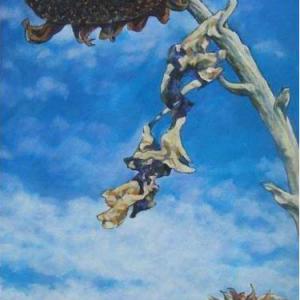 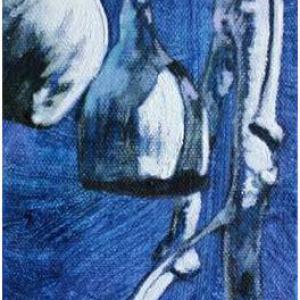 Gumtree In The Shade